You read that right… old socks. And coriander. Skunks too. These are just some of the things the stink of the Brown Marmorated Stink Bug (BMSB) has been compared to.

The two main chemicals responsible for the BMSB’s stinky spray are called trans-2-octenal and trans-2-decenal. The latter is what gives coriander its smell. The chemicals in the spray might have a purpose besides scaring away predators – according to a 2016 study, they inhibit the growth of bacteria, suggesting they are antibacterial agents and serve a multifunctional role for this insect.

Over winter, when it’s cold, the BMSB looks for a nice warm home to invade – sometimes in their thousands. Be on the lookout and if you ever think you’ve found one, catch it, take a photo and report it to Biosecurity New Zealand on 0800 80 99 66.

Click here for fact sheets, images, and videos about the BMSB. 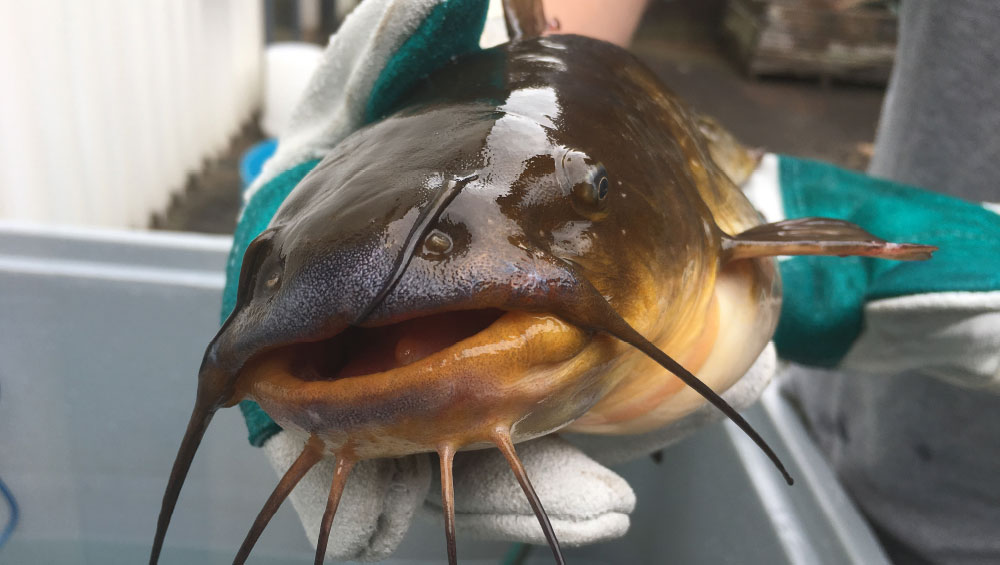 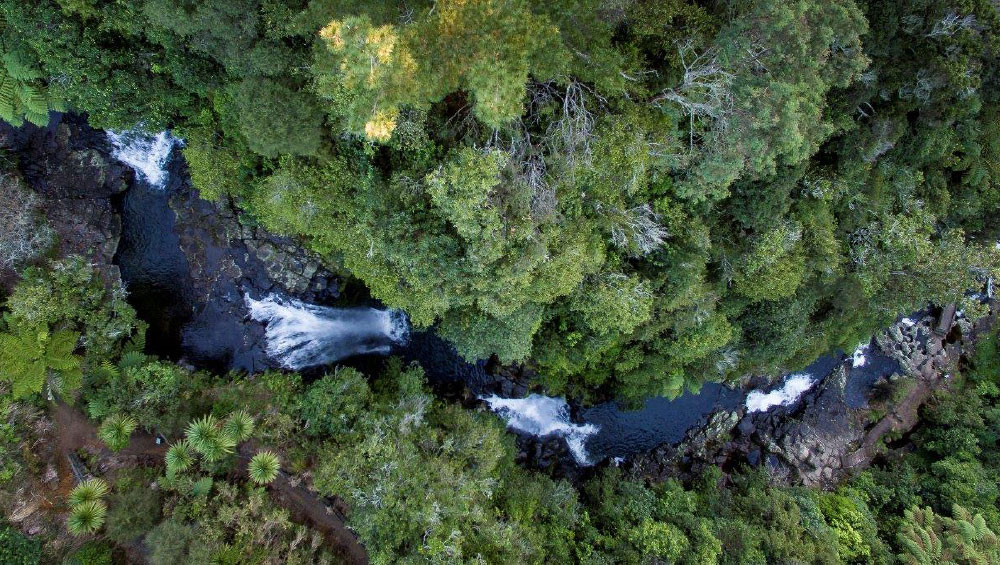 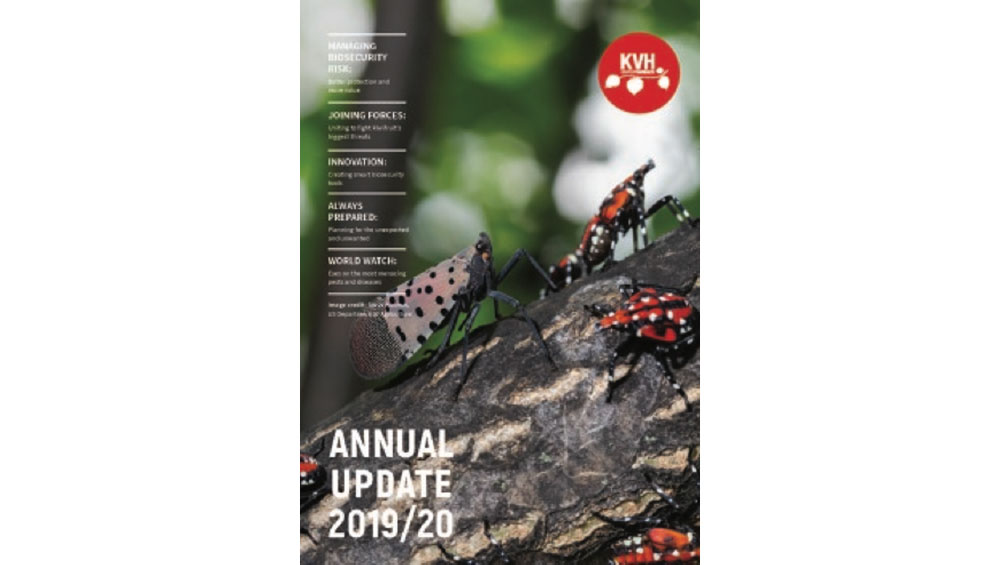 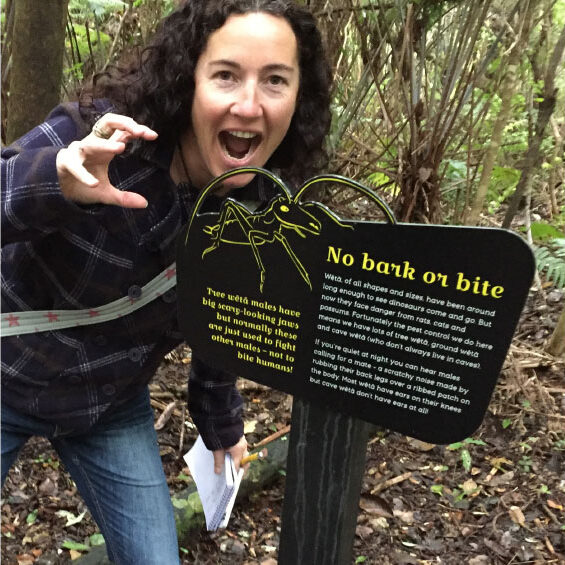 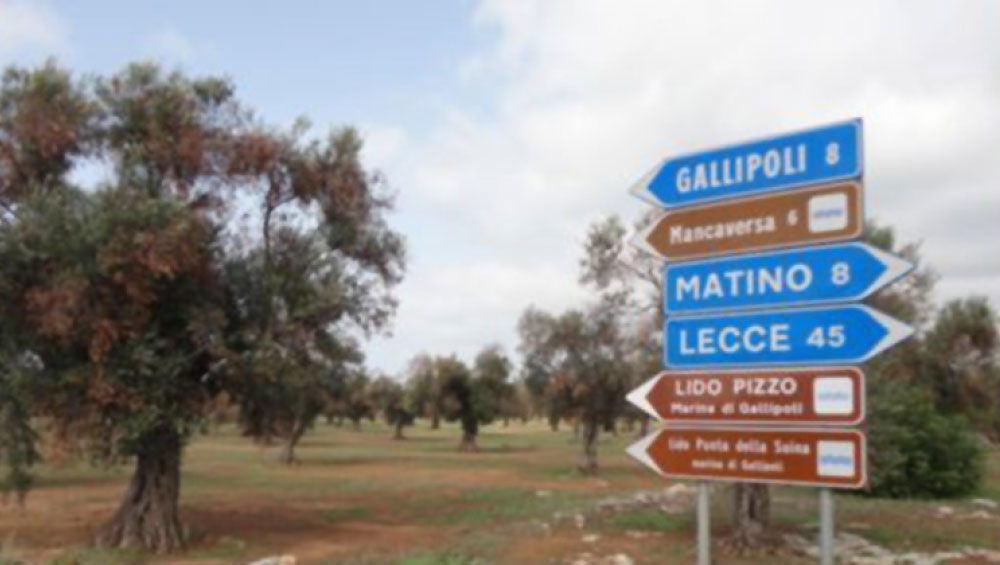 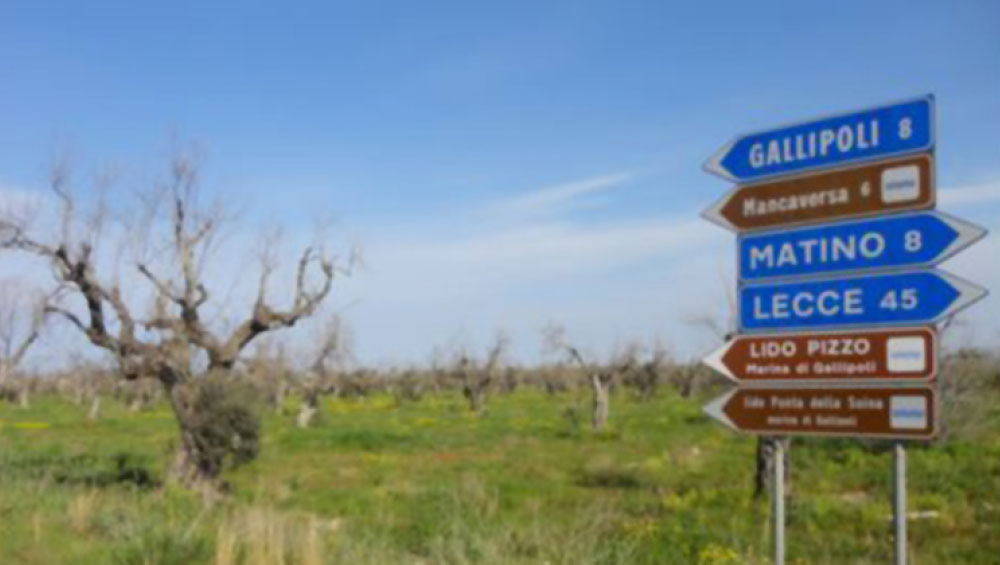 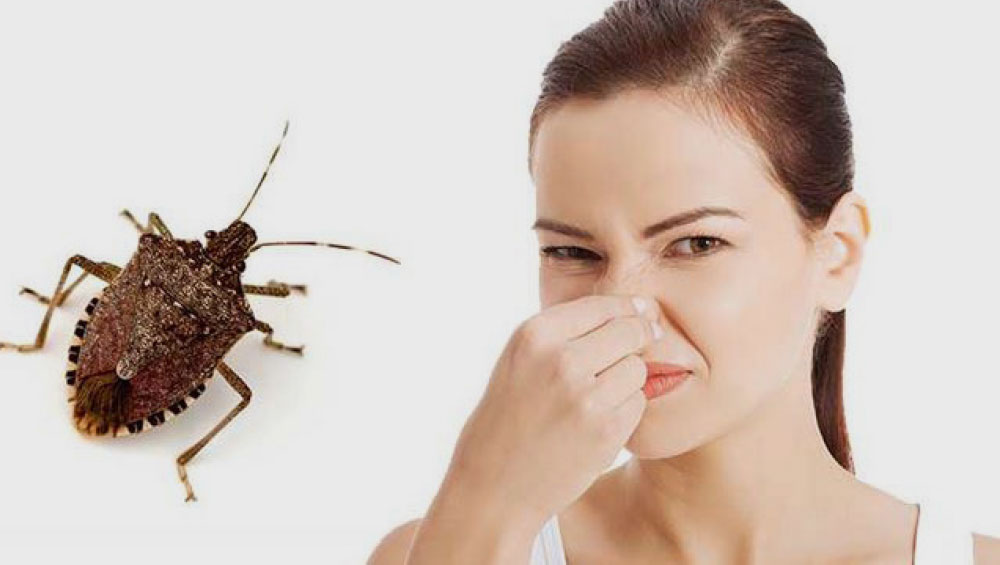