Auckland fruit fly response: what can we learn from it in Tauranga Moana?
After several weeks’ of intensive trapping and fruit inspections, we chat to TMBC member Stu Hutchings, Chairman of the New Zealand Fruit Fly Council and Chief Executive of KVH about what worked well during the latest fruit fly response and the why this is important for Tauranga Moana…

What stood out for you about this particular fruit fly response?
The complexity – originally a single fly was detected in Devonport and a response base was set up there by Biosecurity New Zealand, so to then find more flies in Northcote after that and a different species (the male Facialis) in Ōtara meant we essentially ended up with three parallel responses running at the same time.

What impact did that complexity have on the response?
As more flies were found the operational team had to adapt quickly in terms of shifting people from one location to another and adjusting communications for different audiences. Suddenly there were multiple communities who needed to be informed and involved – including a diverse range of cultures and languages to consider. There were days when the messages were changing every hour as new discoveries were being made! It also meant huge pressure on the available resources required to run back-to-back responses.

What worked well?
With fruit flies, MPI and industry through Government Industry Agreements (GIA) have got well-organised plans in place and a standard Operating Agreement that we work to. These plans set out how industry and government will work together, the operational requirements for response activities as well as how the costs will be shared. With the detail worked out beforehand, we know exactly how we’re going to respond and can jump straight into action. Overall, the plan worked brilliantly – it was put in place rapidly and followed closely, with good cohesive communications as a result.

How does this affect us in Tauranga Moana?
It’s easy to say ‘Oh it’s happening way up there, it’s Auckland’s problem’ but actually it has a flow-on impact. As well as restrictions on the movement of fruit and vegetables within affected zones or suburbs, responses can often result in export restrictions because of the newly detected presence of fruit fly in New Zealand. These can have implications for fruit and vegetable industries nationally, especially during busy periods like harvest when goods might need to be picked, transported, or stored in or via areas affected by restriction zones.

What can we learn from this response?
Vigilince is key and we can’t get complacent. If the fruit fly was found in Tauranga Moana, it would have a devastating impact. So it’s very important that we make sure biosecurity is ingrained into everybody’s thinking and take responsibility. In particular, everybody who travels has a part to play in making sure we think about the risks of bringing unwanted pests back into the country in food, luggage and gear we might have with us when travelling. The challenge is making it real for people – things that we take for granted such as the ability to grow veges and fruit in our backyard or buying fresh fruit from the supermarket – these are all at risk.

What value do you see in TMBC, during a response?
No other region has a network of passionate biosecurity supporters like Tauranga Moana. If we had an incursion here, we have the ability to draw on the TMBC network and utilise the various channels for sharing information. Each member organisation has different touchpoints within the community which means we could get great coverage and act quickly. We could also use the TMBC network to mobilise volunteers where necessary. 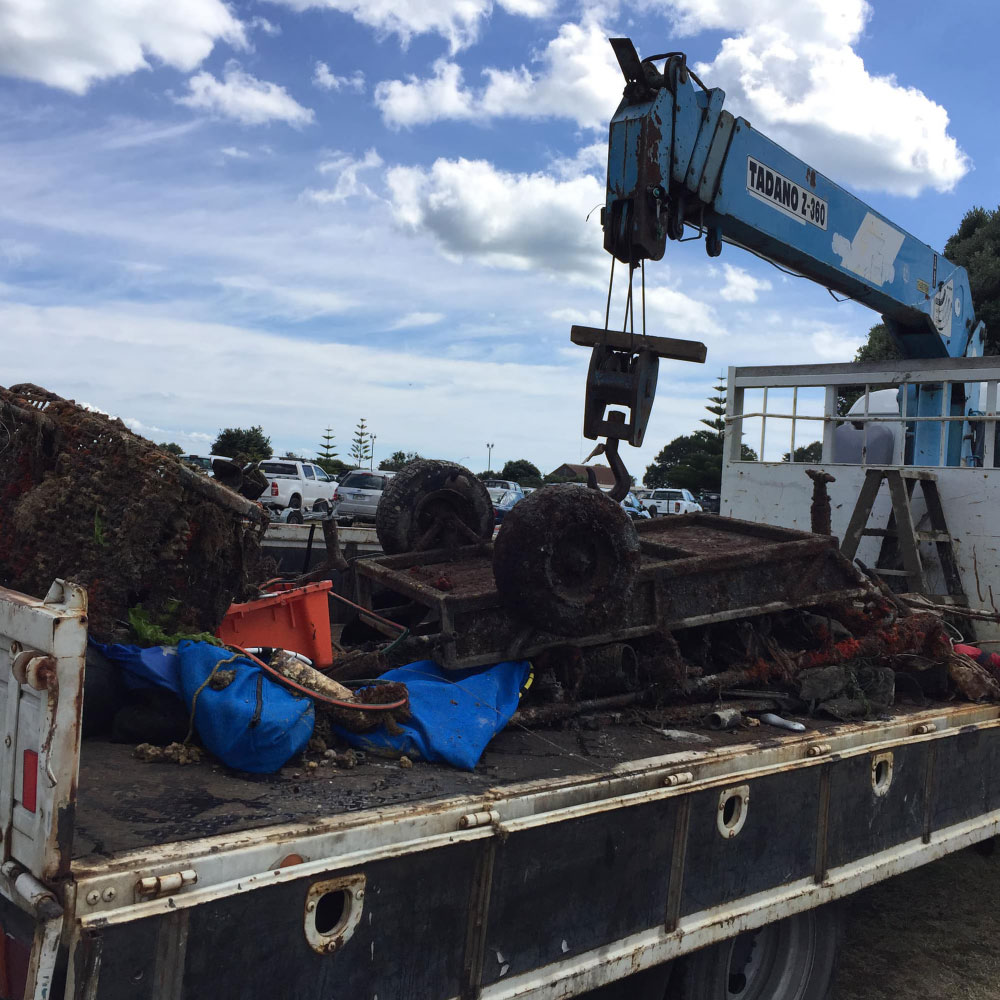 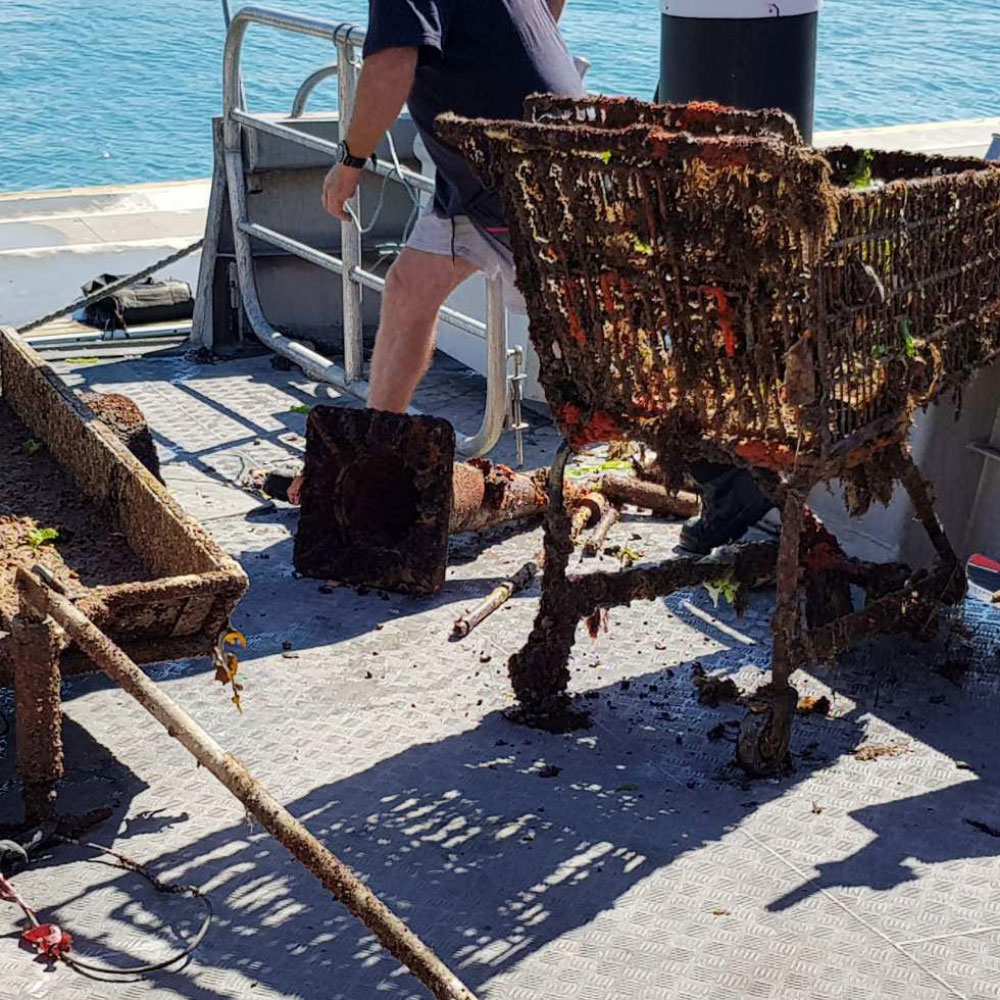 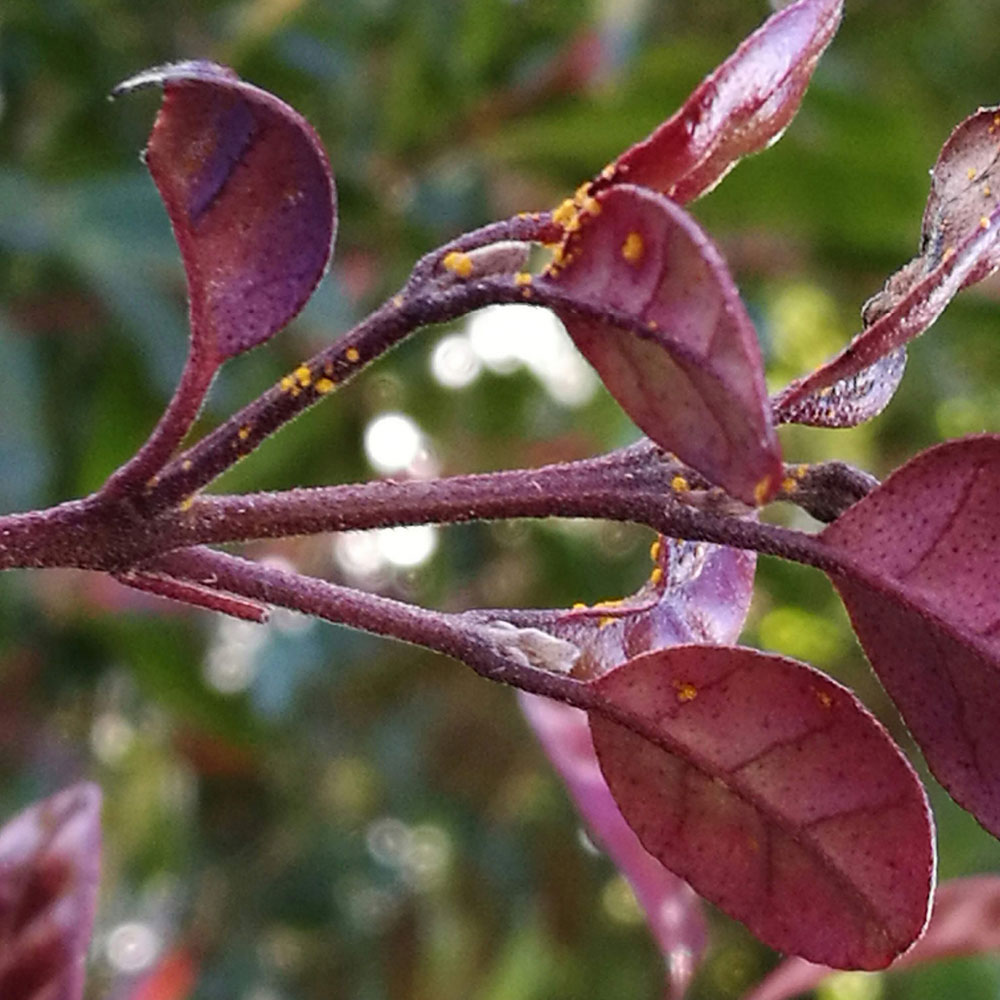 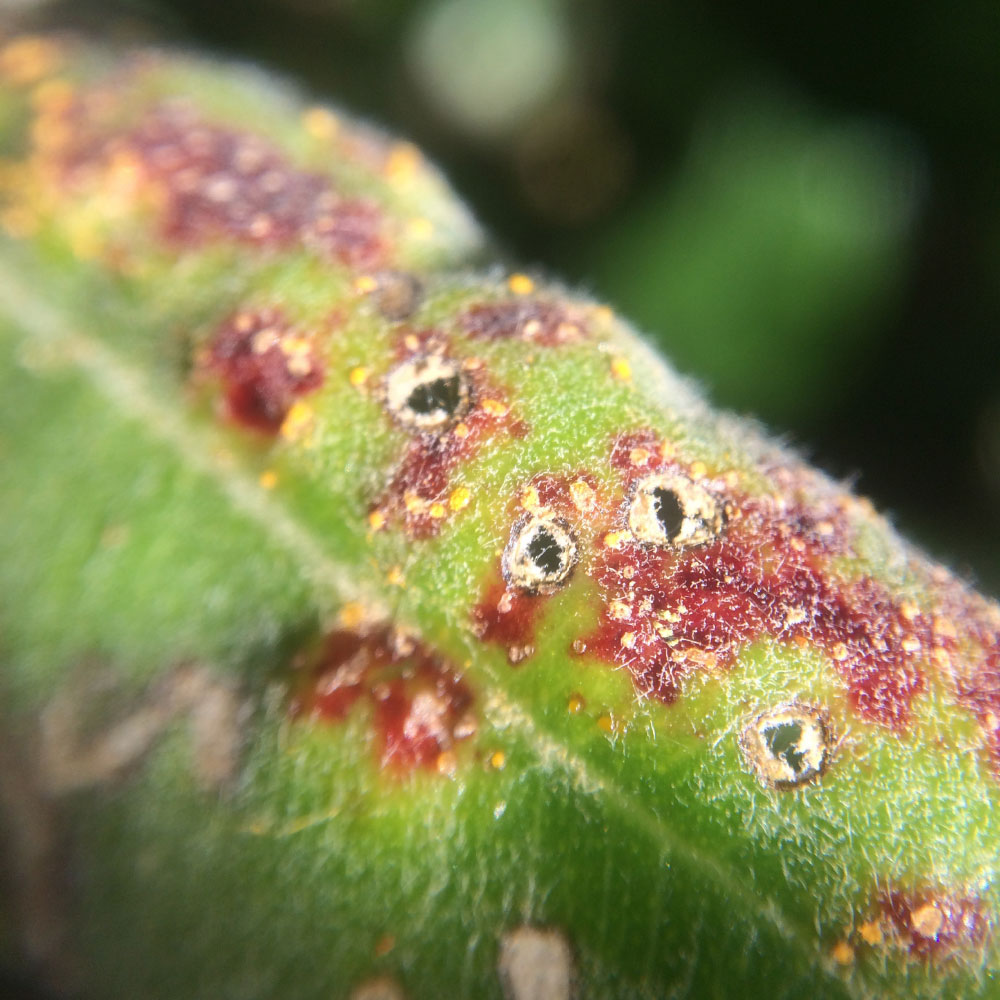 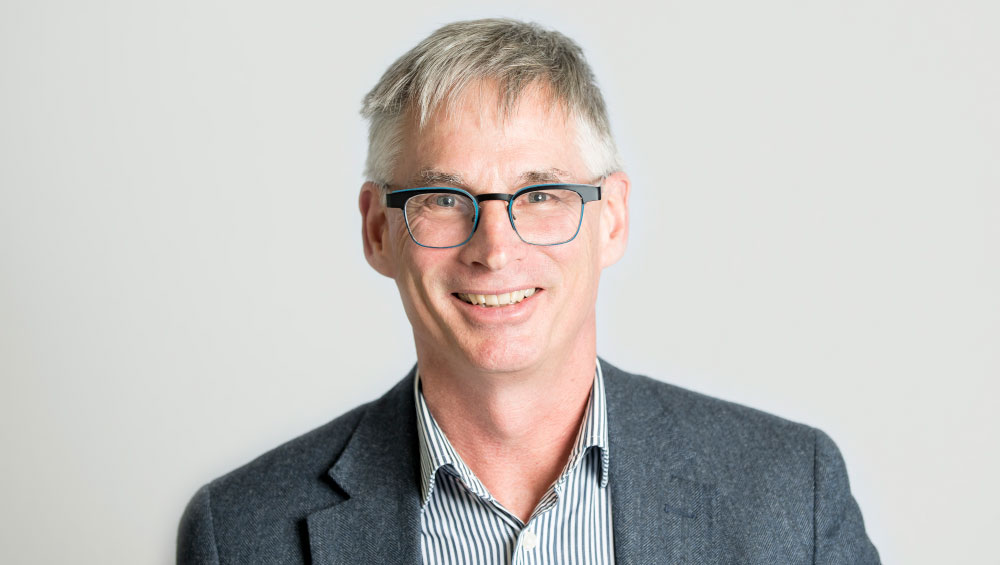 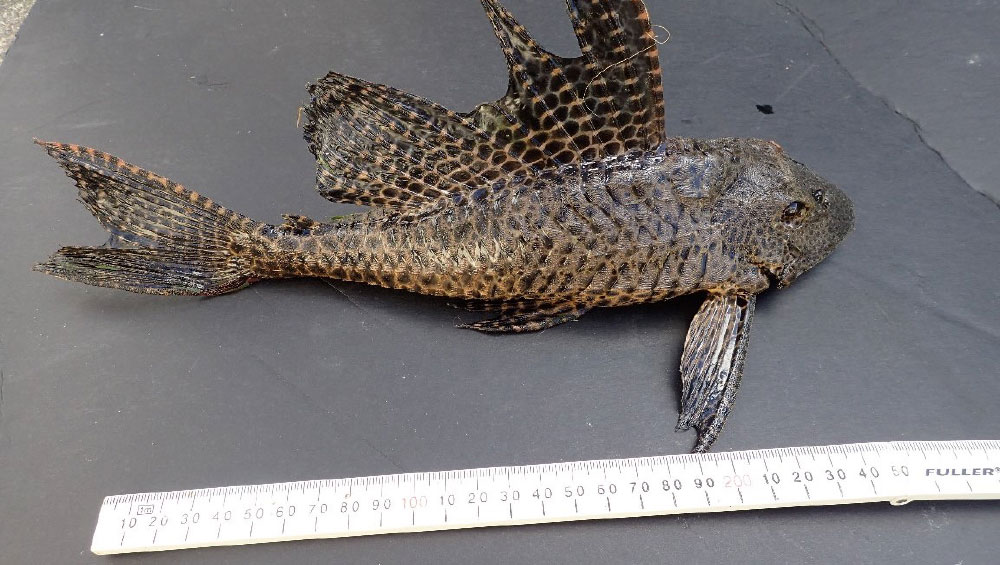